MAINZ, Germany – On Tuesday, when Germany’s integration minister invited representatives from around 30 immigrant organizations to a meeting, the Kurds complain they were  conspicuous by their absence.

The invitation, by the Turkish-German Minister of Migration Aydan Ozoguz to the federal chancellery in Berlin, was part of a dialogue on the German policy of integration.

The Kurds – the second-largest minority in Germany and now claiming to be a  million-strong – resent that there was no official representative of the Kurdish community. They say this is not the first time Kurds are excluded.

The state minister’s press office explained to Rudaw that guests with Kurdish backgrounds had been invited to the event, including Ali Ertan Toprak, from the Federal Association of Immigrant Organizations (BAGIV), and a representative of the German organization Navend, who could not attend.

“It is in the nature of such events that we can invite just a sample of all the organizations in Germany. But we try our best to ensure that representatives of all groups are in attendance,” the minister’s office said.

But Mehmet Tanriverdi, co-chairman of KGD, explained this was the point: there was no one  representing any Kurdish organization.

“It needs to be mentioned that Mr. Toprak attended for BAGIV, which is the umbrella organization of all of Germany’s immigrant associations. Navend defines itself as a German association, not a Kurdish one,“ he told Rudaw.

Anya Delen, co-chair of the KGD’s youth organization (KJD), said. “A country that is based on democratic principles should guarantee the participation of all groups of its society.
“The minister of state failed to do that and made it clear to the Kurdish community that the dialogue with the Kurds is unwanted. The KJD believes that this was a step in the wrong direction which does not promote the intercultural dialogue.”

Kahraman Evsen, who works at the European Commission and is the chairman of the newly founded German-Kurdish Lawyers Association (DKJV), said there are a million Kurds living in Germany, and they cannot be ignored.

“It is unacceptable that not a single representative of the second-largest immigrant group was invited to the integration summit. How can one talk about integration, but ignore one million Kurds in this country?“ he asked.

With an estimated population between 800.000 and one million, the Kurdish diaspora is one of the largest immigrant groups in Germany.

Many organizations like the KGD, KOMCIWAN and others try to give that community a voice by organizing recurring events and participating in the political landscape of Germany. 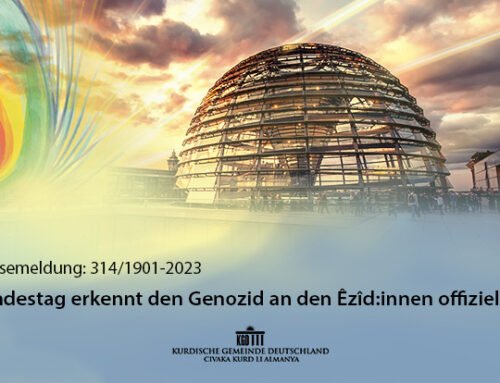 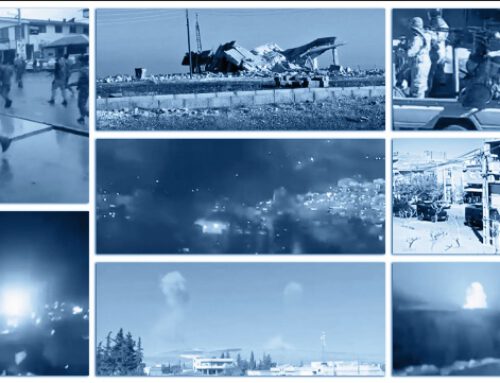 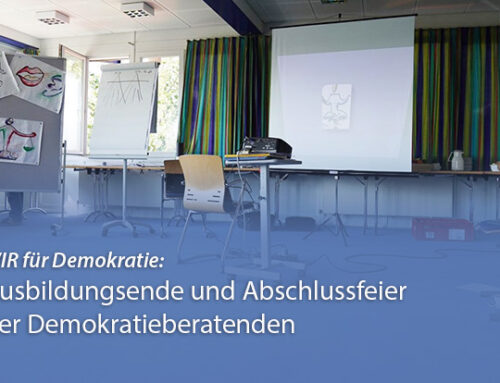 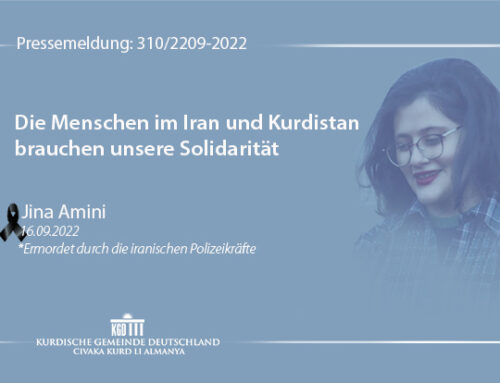